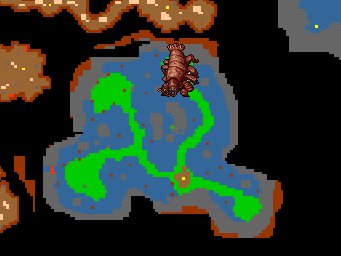 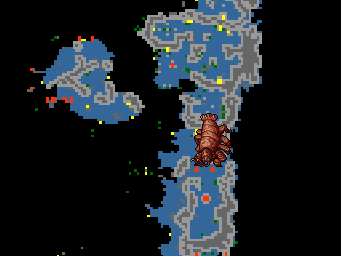 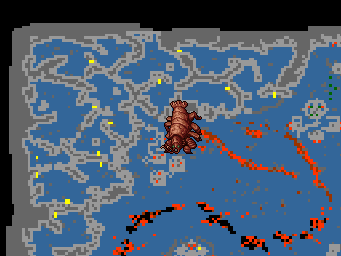 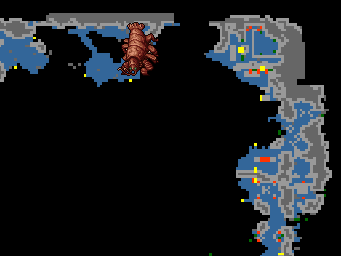 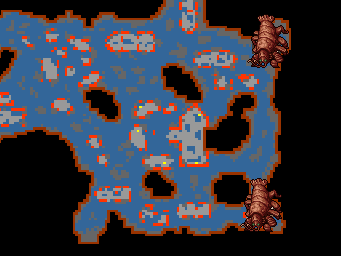 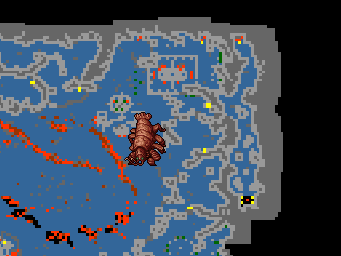 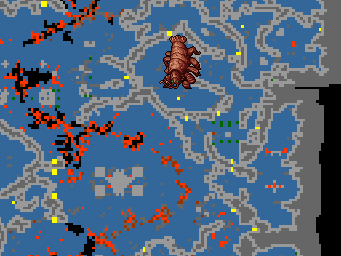 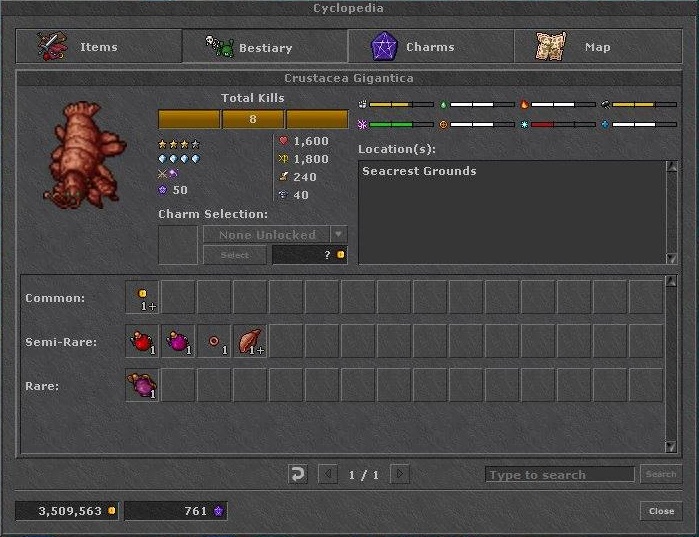 1. You can tame this creature using a Giant Shrimp.
2. To access the area on Treasure Island is a must have treasure map that is dropped by pirates to be able to dig the holes and have access to the lower floors. (NOT the Treasure Map that you can buy on the island).
3. On Calassa, first Crustacea that spawns is the one on the south. After few hours, second one appears.
4. NPC Guardian of the Deap Seas looks like Crustacea Gigantica.
5. The discovery of the Crustacea Gigantica came to the scientific community like a thunderbolt. A creature like that was not even assumed to exist. Neither did it match any description of mythical creatures. All the more it is astonishing that considering their formerly unknown status sightings of Crustaceae Giganticae have become more and more common nowadays. These dwellers of the deep seem to leave their ancient habitats for unknown reasons and seek new areas to live in. Given the warlike nature of the Crustacea Gigantica it is somewhat unsettling to think what might have driven them away from their old realms. As of today, there are no valid theories about this occurrence, and although the quara are often mentioned as a possible cause, it seems more likely that the real cause is a new threat that lurks in the depths of the ocean. The Crustacea Gigantica itself is not necessarily destructive but very territorial. When something enters their habitat, the simple-minded beasts distinguish only between food and robber. Both are to be eliminated by their powerful pincers. Their armoured shell serves for more than adequate defence in such cases.
6. Crustacea giganticas can sometimes spawn instead of Abyssal Calamaries on Oramond Seacrest grounds. Good ideas is to use this fact on double respawn weekends! 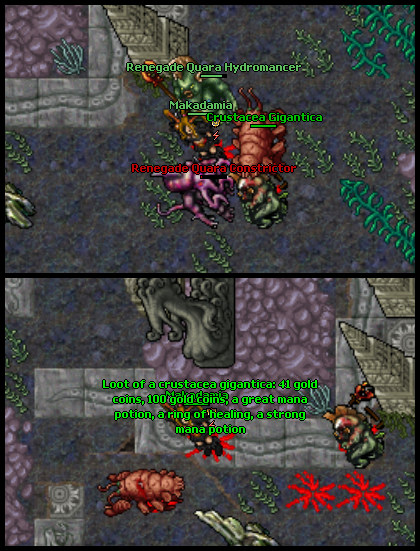