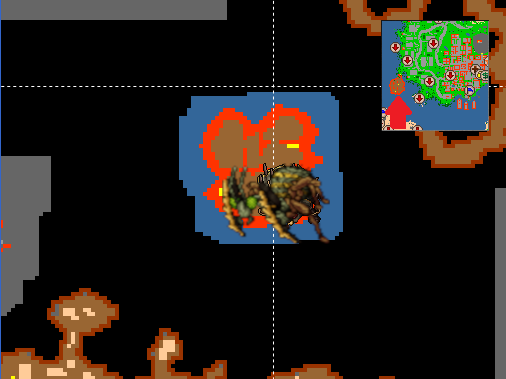 This insectoid boss can be found on the south-west of Liberty Bay in the Hive Outpost underground (on the lowest floor). It looks like Spidris . It appears substitutably with Hive Overseer, Spidris Elite or another boss - the Mean Masher, this however happens very rarely.

The Hive Outpost is only accessable during the „Hive Outpost Mini World Change”, which we are informed about by NPC Towncryer - „A chitinous Hive outpost has been located on Liberty Bay’s coast. Make sure those locusts are toast!” and through the World Board “A hive infestation has been sighted south-west of Liberty Bay! An unnerving humming and buzzing is filling the air.”

1. Rumours say that the boss may respawn after killing 2000 monsters (overall) in the Outpost during the world change.
2. It is one of the most unknown bosses which had became known to the public not so long ago. 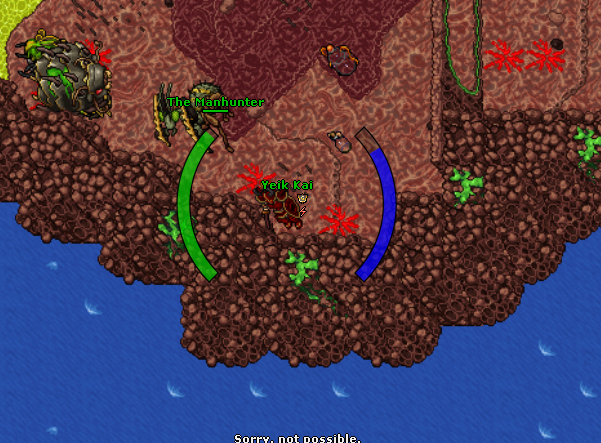 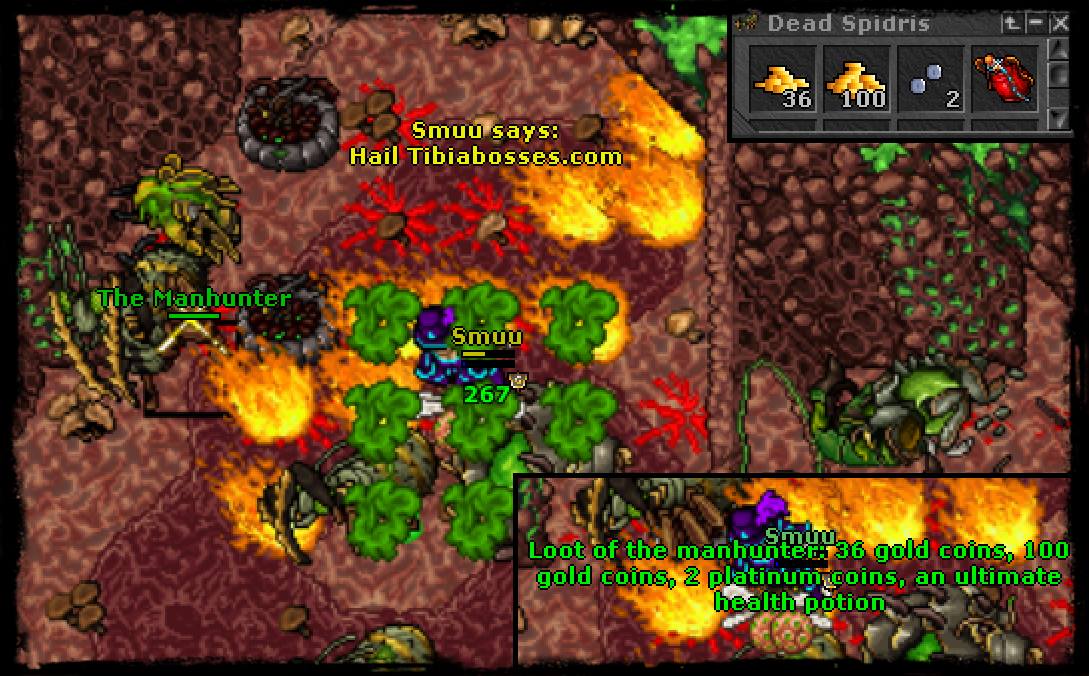