1. The boss appears during the wasp raid north of Carlin right after the third raid message: 00:05: Willi Wasp the Wicked has arrived!
2. Its name is a reference to the character Willy the Bee from the German book, comic book series and animated television series 'The Adventures of Maya the Bee'.
3. Another reference is Wicked Willie - humorous British cartoon character.
4. Willi Wasp can be lured near the depots in order to kill afking people. 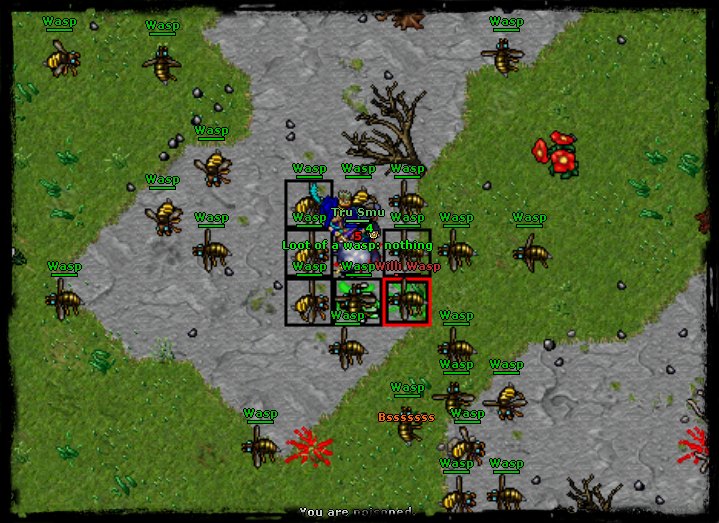 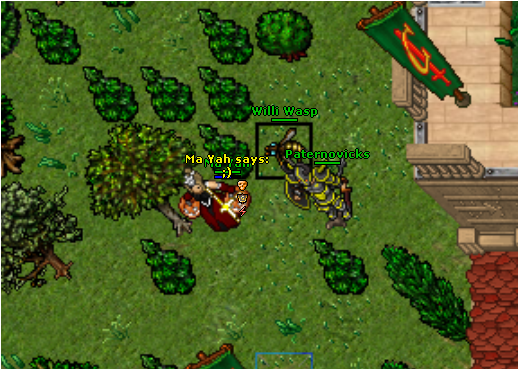 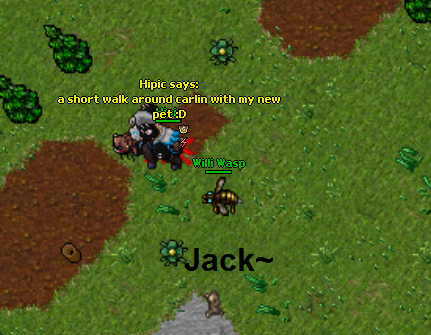